NextFab Foundation co-establishes the first fabrication laboratory in the country.

I can still see the moment as if it was yesterday. I was carrying a 3D printer up to our modest lab on the 3rd floor in Amman, Jordan. I also remember feeling tired and frustrated from the back and forth arguments between our team and the authorities about issuing a permit for establishing a fabrication facility in the Zaatari Refugee camp to 3D print prosthetics for the war affected Syrian refugees. The printer felt heavier than usual that day since I was carrying all the frustration too. As I reached the open door of the lab, there was Asem Hasna, a young Syrian refugee who lost his left leg during the war in a bomb explosion.

Asem joined our team at my previous startup “3Dmena” back when we had a modest 3D printing lab. He started learning about 3D printing applications, was taught how to program and code in Arduino in three days, and built his first prosthetics prototype in three weeks. This young man, with a war torn life , was away from his family and friends and receiving bad news on a daily basis about bombings in his hometown hoping that no one he knows got hurt (which wasn’t always the case). But none-the-less, every interaction I had with Asem was positive and it gave me the motivation needed to continue with my mission of providing refugees and host communities with an education and vocational skills suitable for the changes and new jobs of the coming decades. At 3Dmena, along with a global team of 20 collaborators supported by NextFab, a US based network of collaborative makerspaces and Fab Foundation, a US non-profit organization that emerged from MIT’s Center for Bits & Atoms; we provided training programs focused on creativity, innovation, entrepreneurship and technology development — the skills least susceptible to automation.

We provided Asem with advanced manufacturing tools and training, such as 3D printers, that enabled us to transform digital designs into physical objects. This knowledge enabled him to produce low-cost, open-source healthcare solutions for other disabled victims of conflict, such as a 3D-printed prosthetic hand and an ultrasonic echolocation device for his friend Ahmad, who was blinded by sniper fire in Syria. Asem faced hardships after two years of living in Amman as authorities started cracking down on Syrians working in the heavily stretched country hosting over 1 million asylum seekers. He boldly decided to embark on the arduous trip to Germany in order to seek asylum along with his injured roommates.

After witnessing the life changing impact of our education on Asem's journey and settlement in Germany, we had to provide access to this enabling platform for the thousands of other Asem's.

Therefore, the 3Dmena team spearheaded the fab labs movement across Jordan in order to scale the work we started in our modest lab. During the startup’s lifetime, we raised over $8 Million for our projects in Jordan and after 3 years 3Dmena was acquired by Luminus Education, my current employer, where I co-established the first fabrication laboratory in the country with the great support of NextFab and it became the leading manufacturing & hardware business incubator in North of Jordan with moreco-established the first fabrication laboratory in the country than 110 startups incubated, 300+ jobs created and $1.5 million of grant funding provided for the underserved Jordanians and Syrians refugees since late 2016.

FabLab Irbid is the first facility of its kind in Jordan, comprising advanced and easy-to-use equipment and tools that facilitate the production and market evaluation of almost any prototype, while lending insights and knowledge presented by a resident group of experts and specialists. Furthermore, Luminus ShamalStart delivers incubation programs for entrepreneurs with either operating businesses or promising ideas – in the fields of service or manufacture – paired with specialized mentorship and technical support services, as well as investor networking, in order to confidently navigate and penetrate the business world.

More info about Fab Lab Irbid & Luminus Shamal Start core offerings, activities and traction can all be found at their relevant link. 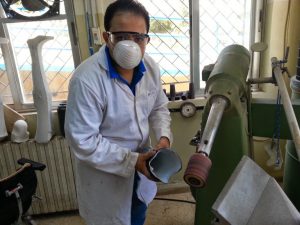 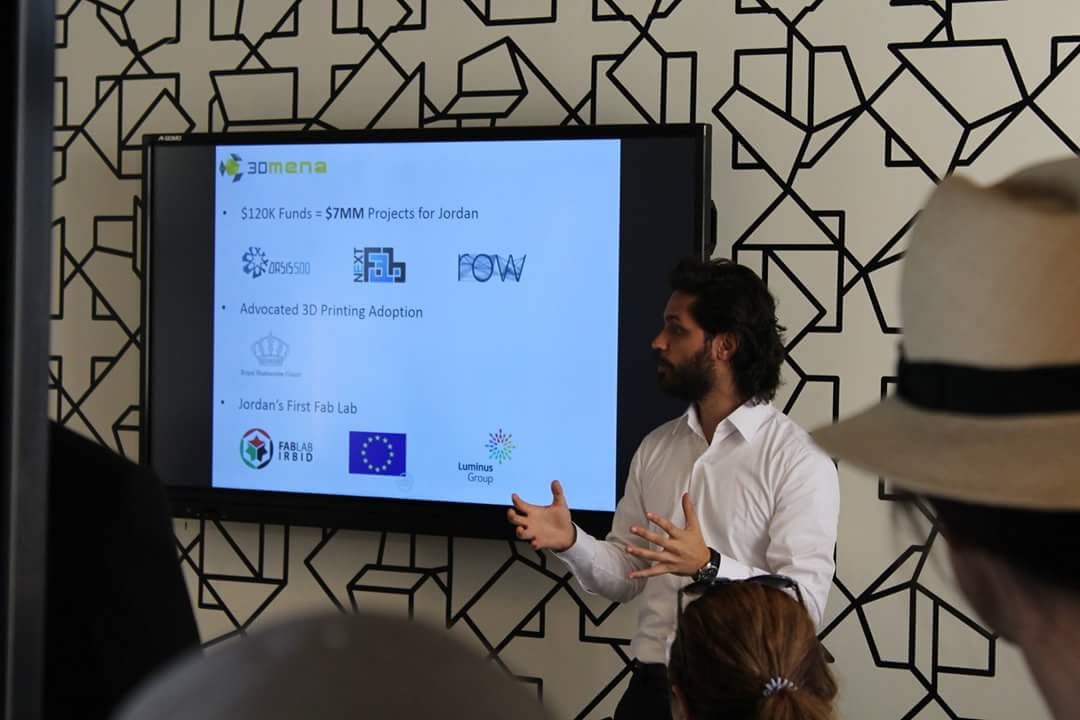 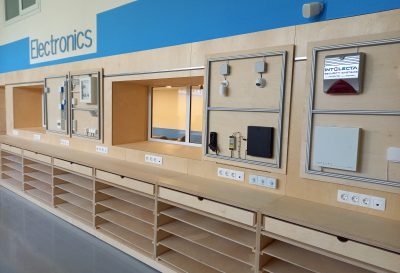 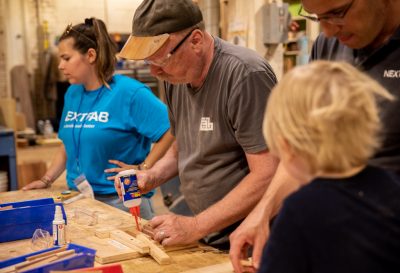